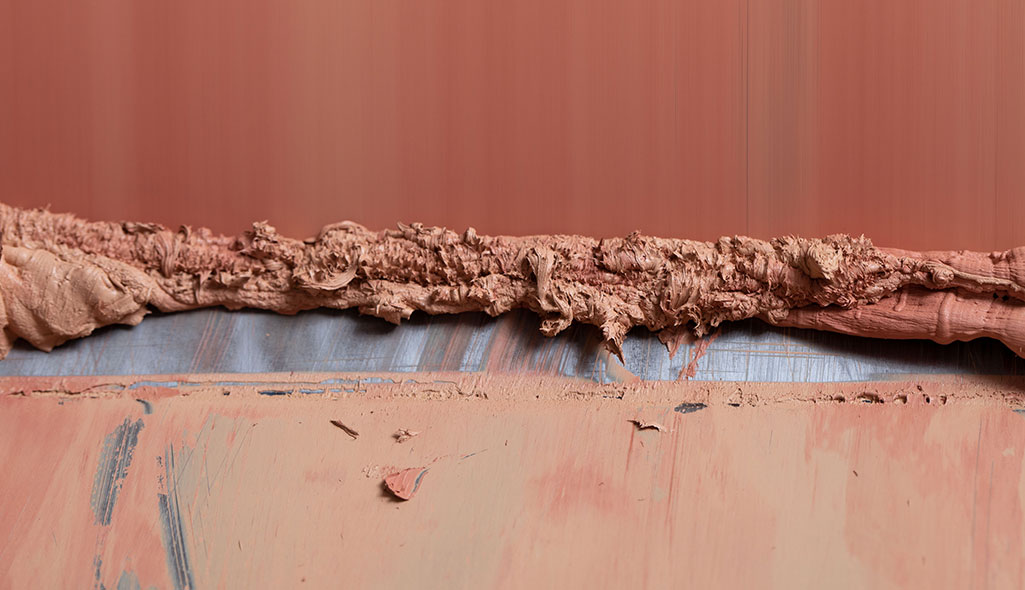 Podijeli
There are some things that make you wonder what they’re doing in a Kryolan production room. Why does every workstation have a mini flamethrower – that is, a gas lighter – when burners are not part of the equipment and the stove in the middle of the room is electric?

In the end, it turns out that the long-handled gadgets are actually essential for filling make-up. Just now, the make-up in production is Dermacolor Camouflage Creme, a more than 40-year-old formula with remarkable properties: once set with powder, Dermacolor Camouflage Creme is extremely durable and easy to remove. It covers up what nature gave you yet looks completely natural. Not only can it be relied on to make color anomalies like port wine stains, vitiligo, chloasmata, rosacea, pigmentation marks, acne, dark circles, couperose, dilated capillaries, varicose veins, spider veins and tattoos disappear, it is also ideal for concealing atopic eczema. Shortly after development, Dermacolor Camouflage Creme had already been shown to not trigger allergic reactions even in long-term tests, as evidenced by studies including one involving 100 dermatology in-patients at the Freie Universität of Berlin. Back then the product line was rated “kind to even sensitive skin”; today the system is ECARF-certified – meaning the European Centre for Allergy Research Foundation, a non-profit based at Berlin’s Charité university hospital, has applied its strict standards and awarded its “allergy-friendly products” quality seal after tests on people with neurodermatitis and eczema. This assures even those with very sensitive skin that “reactions to the products are not expected and that there is no perceived risk of developing a new allergy,” according to the official statement. Even better, the formulation greatly improves skin condition. “The oils and waxes selected for the base minimize flaking so that the skin can heal,” explains head chemist Yousef Atapour. The beeswax used also has anti-inflammatory properties, soothes the skin and brings together water and oil as a natural emulsifier. A wax made from the leaves of the candelilla shrub prevents dryness and gives the product a smooth texture. Altogether, the base contains 30% natural and nature-identical ingredients. 18% of it simply consists of an oil resembling human sebum.
“To make Dermacolor particularly gentle, we also leave out fragrance and add vitamin E to the base as a protective antioxidant, along with soothing oils to avoid further stressing and irritating sensitive areas of skin,” says the formula expert. 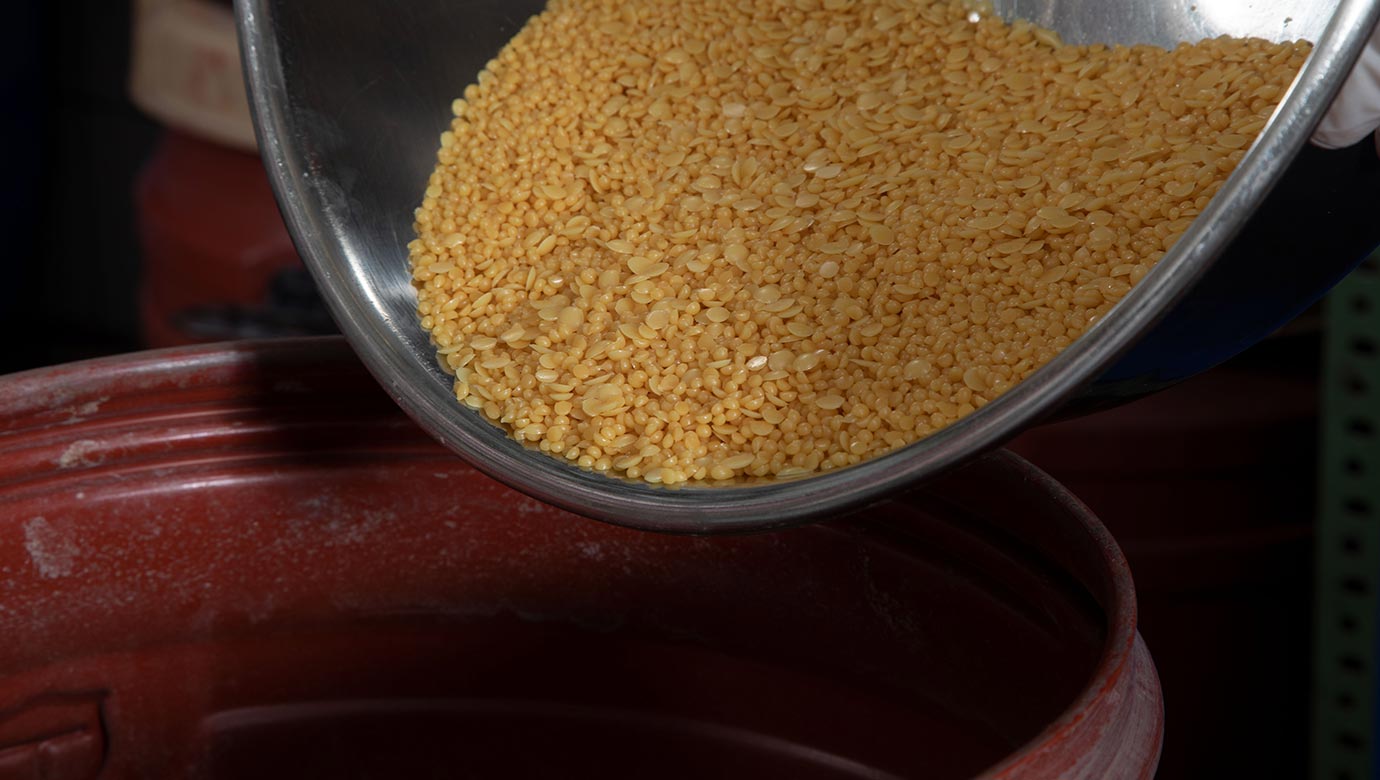 Fusion of base and pigments

The cleverly designed blend produces a yellowy-white base which is similar in color to margarine but smells much tastier. The first processing step involves heating this yellowy-white mixture to 65 degrees in a metal vessel so that it becomes liquid and then color can be added. The pigments are also very skin-friendly, of course. “In the Dermacolor Camouflage series we mainly work with titanium dioxide and iron oxide,” explains Atapour’s colleague, Dr. Jochen Gottfriedsen. “Our pigment content is 40-45%, depending on the shade.” The colored bulk then cools down again before running over the roller mills until the color is uniform and there is no more pigment left. It generally takes five passes until the Dermacolor Camouflage Creme can be packaged into small or large plastic tubs. 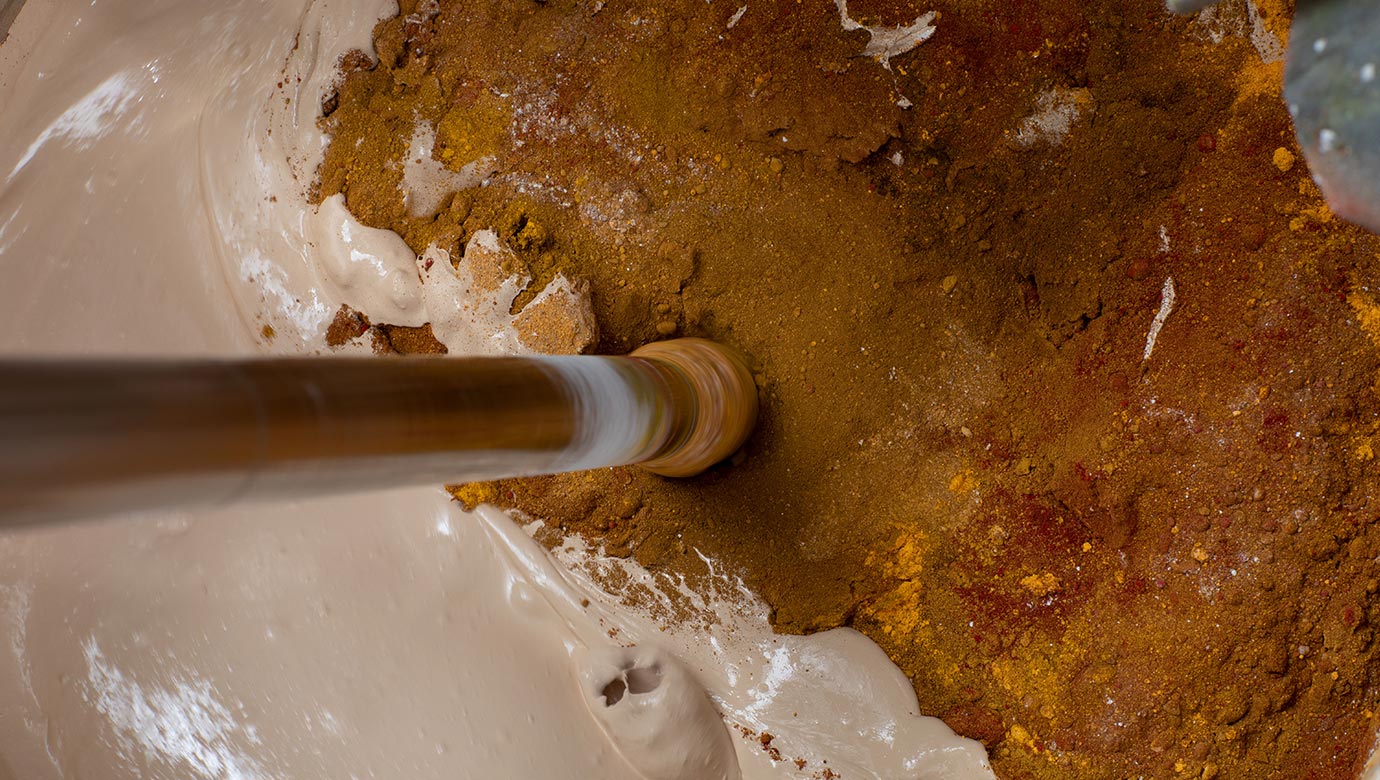 Filling: The art of technical interaction

When there is a large order for several thousand products to fill, this bulk material ends up in the room behind the door marked “filling machine”. This apparatus is so central to production that it even has its own telephone extension, as the sign on the door indicates. Inside, along with a conveyor belt, are large metal vats where the raw mixture is heated and liquefied. Sturdy tubing connects them to jet nozzles that stop directly above the conveyor belt. And then the mechanical production process is primarily the art of technical synchronization: empty make-up containers are placed on the approximately four-meter-long belt running slowly underneath the nozzles. Its travel speed needs to exactly match the speed and intervals at which the nozzles shoot out the make-up at high pressure, otherwise too much or too little would end up in the container – but filling mistakes like this are just hypothetical. In practice, the coordination is always perfect. The filled containers continue on into a cooling tunnel which freezes and solidifies the make-up at around -9 degrees, and after about four minutes the journey is over. Lids go on, labels are attached and they’re ready for sale. 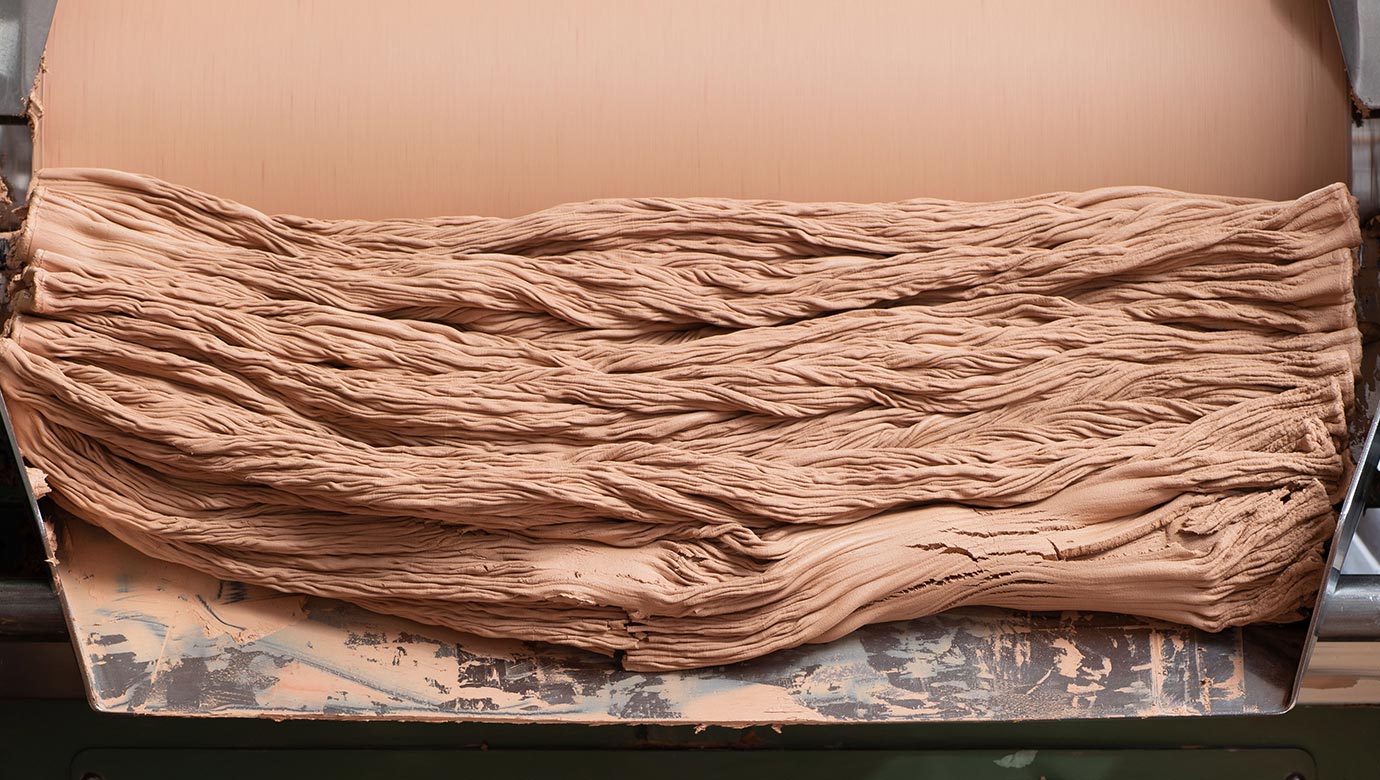 Smaller volumes are usually filled by hand one floor up. A maximum of 500 units can be produced per day using manual filling methods. This is not something that can be done by just having the right attitude; it takes skill and requires the gas lighters mentioned at the beginning. The bulk material is decanted in portions from the plastic tubs into small enamel saucepans with pouring spouts and slowly heated on the electric stove to melt it. The shade number – D19, for example, or D4 – is written on the pans in thick red pen beforehand to ensure none of the colors get muddled. “D4 is our bestselling color; there are formulations for 424 shades,” says Yousef Atapour. “And the product is getting more and more popular,” he adds with visible pride. “In 2009 we manufactured eight metric tons of Dermacolor Camouflage Creme – in 2017 it was twenty tons.” A remarkable amount, considering the small make-up pot holds 4 grams and the large one currently being worked on is 30 grams. Once the mixture is liquid, it’s time to move on – gas lighters at the ready. With the pot in one hand and the lighter in the other, the workers’ movements are impressively precise. First a second-long flame sizzles in the empty make-up pot, then comes around three seconds of practiced pouring with a steady hand until the container is full. “The flame ensures the product is even,” says Atapour. “Sometimes air bubbles appear in the liquid bulk due to stirring. These burst when they get warm. Flaming the surface is important, otherwise the air bubbles can cause little holes after cooling.” These would be visible after just ten minutes, when Dermacolor Camouflage Creme has cooled to room temperature. But as I said – only in theory. In practice, everything in production at Kryolan can be relied on to run with the utmost precision. Always. 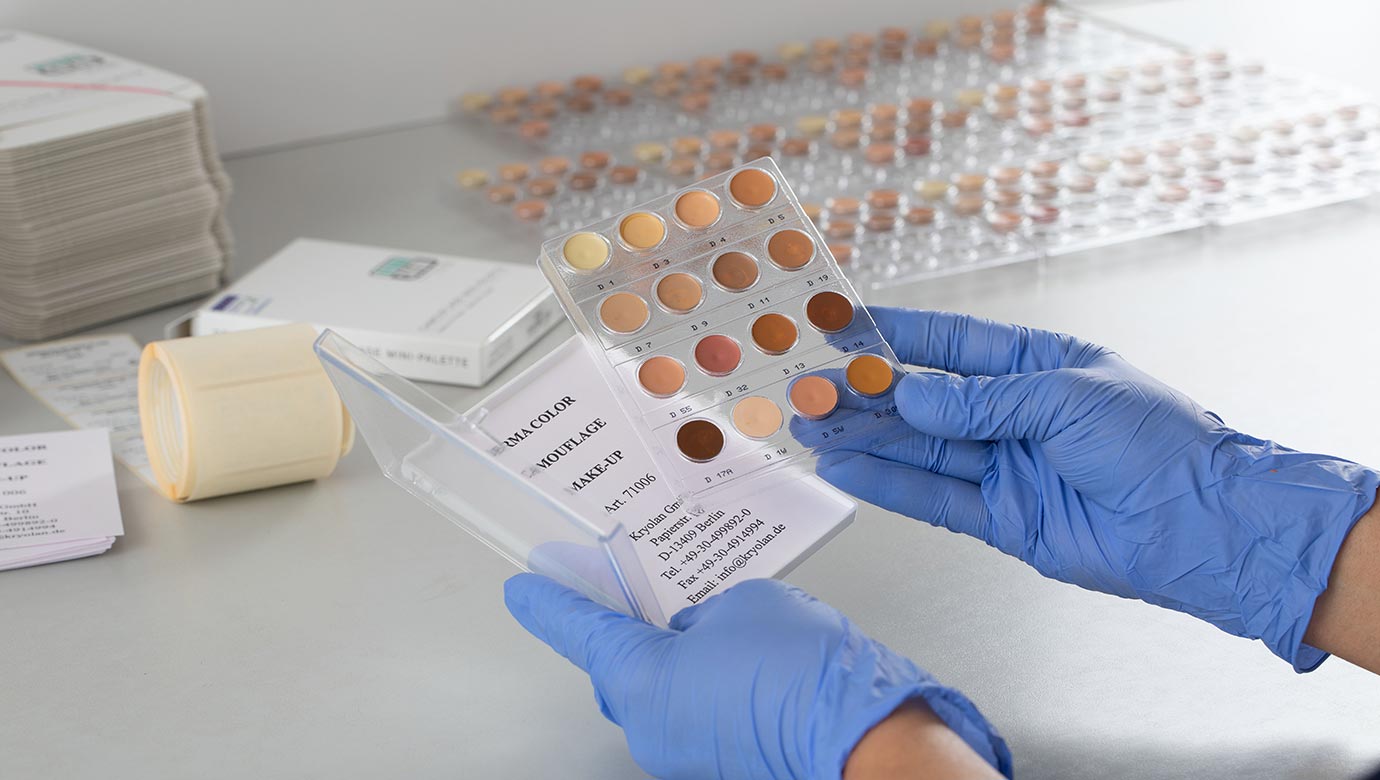 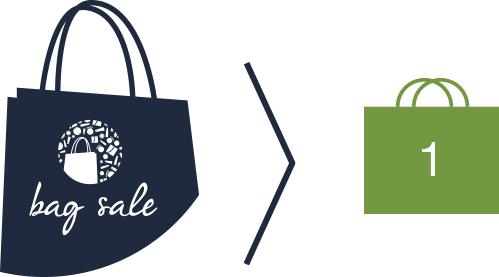 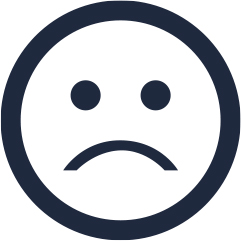